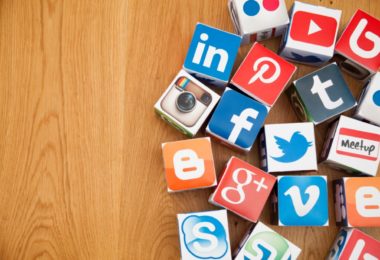 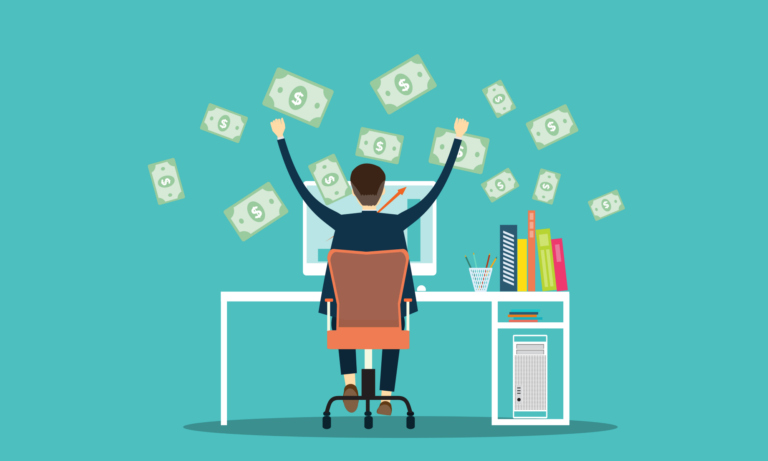 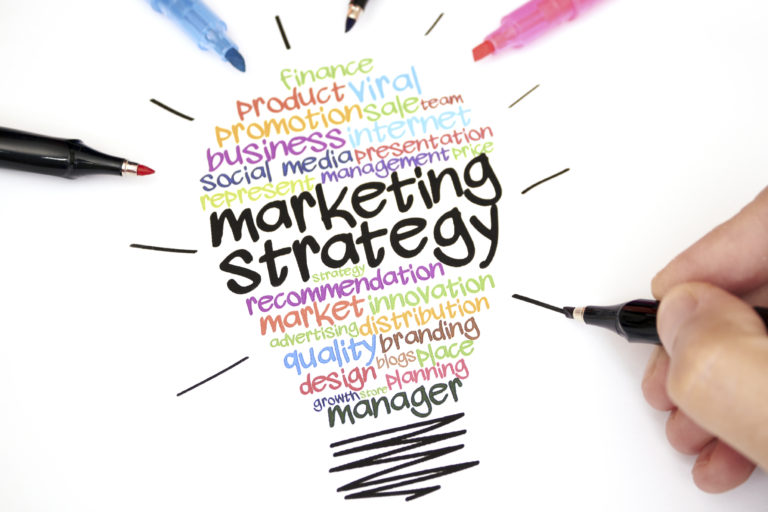 Next post What Is an SSL Certificates and Why Is It Necessary for Your Enterprise? 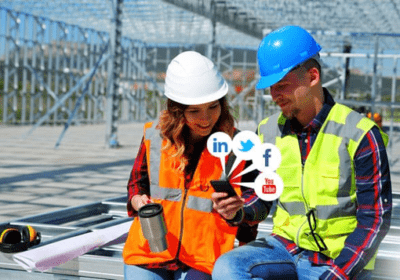 Many people use social media to keep in touch with their loved ones, share photos and videos, catch up on... 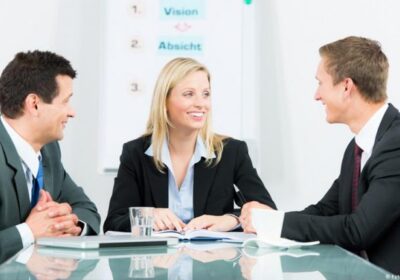 The business industry is highly competitive. While it was once enough for you to have grit and a good idea... 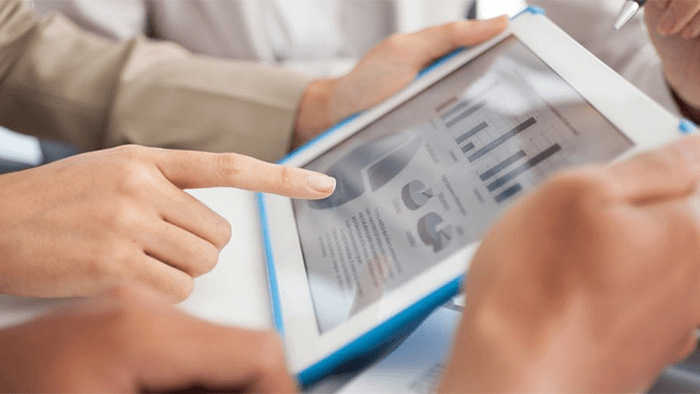 Managing a commercial office building involves many different components. Some of these involve maintaining the building, which includes tasks such... 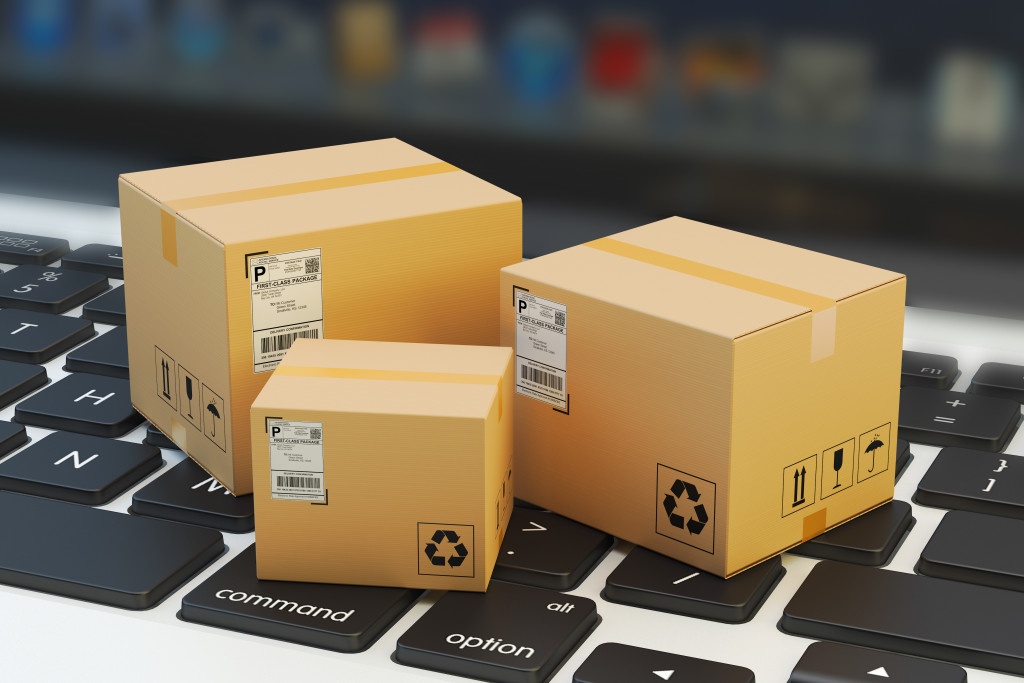 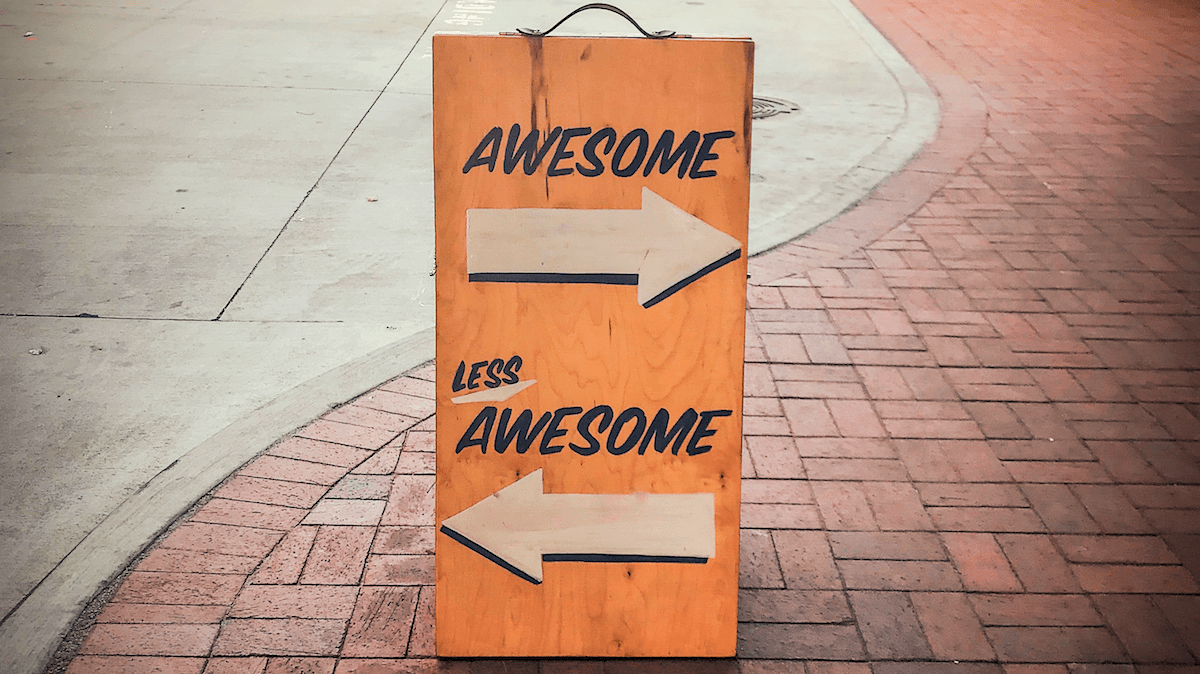 Your business signage and the graphics you choose may mean the difference in a sale. Have you thought about what...

The internet is not an entirely safe place. With hackers, viruses and malware threatening websites, most site owners try everything...